Involved in a car accident? You may be entitled to compensation.

I just wanted to say a quick thank you for all your hard work. I appreciate the time taken to explain the process of making a claim from the start. I wasn’t sure if I was entitled to anything but you explained my rights and my claims value clearly. My sincere gratitude and warmest thanks.. Kim, Frenchs Forest

Our client, the young boy’s father, had parked his car with a boat attached outside his home with the intention of opening the gate and backing it into the driveway. He asked his son to get out of the car to open the gate. The decision to ask him turned out be tragic.

As so often happens, the young man dashed out from the front of the vehicle into the path of an oncoming car, the driver of which really had no chance to see him and stop.

He took action against his father claiming that he was negligent relating to the manner in which he had stopped the vehicle and asked his son to get out to open the gate.

Our client, the father, did not have enough money to meet what was certain to be substantial amounts of compensation but claimed that he should be covered by his compulsory third party insurance (Greenslip) because the accident occurred in the use and operation of a motor vehicle.

Unfortunately for our client his insurance company disagreed and said that the insurance policy did not cover the damage to his son. When he came and saw us he was devastated. Not only did he need to deal with the horrible guilty and trauma relating to his son’s injuries but now confronted an insurer who denied liability.

We hoped it would stop there. He was at least able to content himself with the fact that an insurer would at least pay for his son’s future needs for medical and other care.

We are happy to announce that the High Court refused the insurer’s argument. It has been a long and traumatic journey for our client, but at least he now knows that his son will be entitled to a substantial sum of compensation that will help ease the financial burden for the family in the future.

Who can make a claim for damages under the motor accidents compensation act?

To make a claim under the Act you must have sustained an injury arising out of a MVA (Motor Vehicle Accident).

“Motor accident” means an accident involving the use or operation of a motor vehicle that causes death of or injury to a person and is caused (whether or not as a result of a defect in the vehicle) during:

Pedestrians can also claim where they are injured by the fault of the driver of a motor vehicle.

Beilby Poulden Costello Lawyers act on behalf of people suffering from whiplash as a result of motor vehicle accidents everyday.

There has been a lot of change in this area of motor vehicle claims over the years however monetary compensation still exists to assist people to put their lives back together after an accident.

Beilby Poulden Costello recently acted on behalf of a client who sustained whiplash type injuries to the neck and back as a result of a rear end motor vehicle accident. This is a very common injury and one where substantial compensation can still be obtained.

At the time of the whiplash injury, our client was employed as a personal assistant on a full time basis and also undertook an active roll in the care of her disabled son.

On 21 October, 2014, an out-of-control truck rolled onto its side at the intersection of Pittwater and Warringah roads in Dee Why, crashing over the median strip and colliding with eight cars, ultimately coming to rest on top of a vehicle with the occupants injured and trapped inside. everyday.

In all, six people had to be freed from their vehicles by the Fire Department and five were rushed to hospital, one by helicopter.

Our client, the young boy’s father, had parked his car with a boat attached outside his home with the intention of opening the gate and backing it into the driveway. He asked his son to get out of the car to open the gate.

WE CAN CALL YOU
Regardless of your location, we offer a free phone consultation to discuss your options, and your chances and expectations for a successful claim.

At BPC, it’s business as usual. There is no need to visit our office. We can assist you today. Make an enquiry now and we’ll be in touch with you promptly. 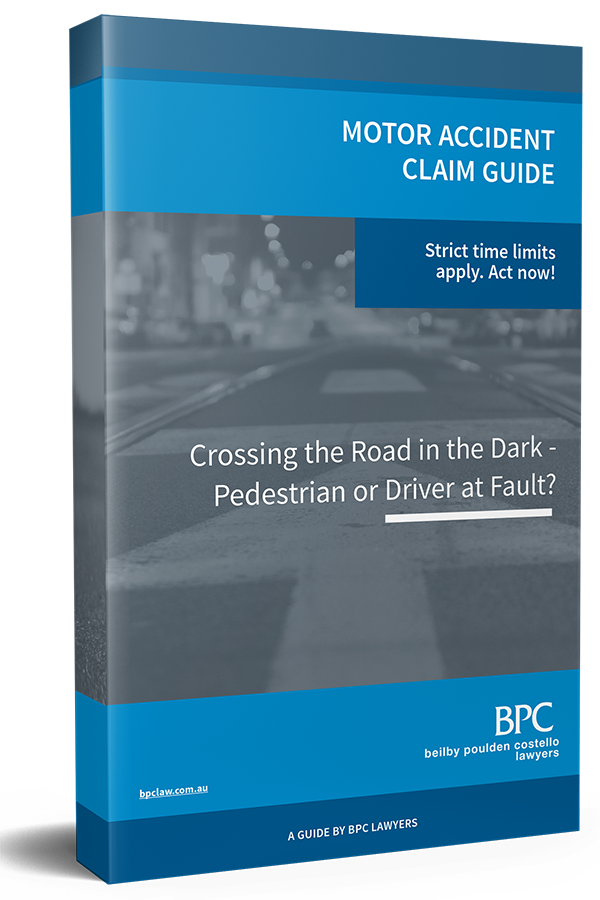 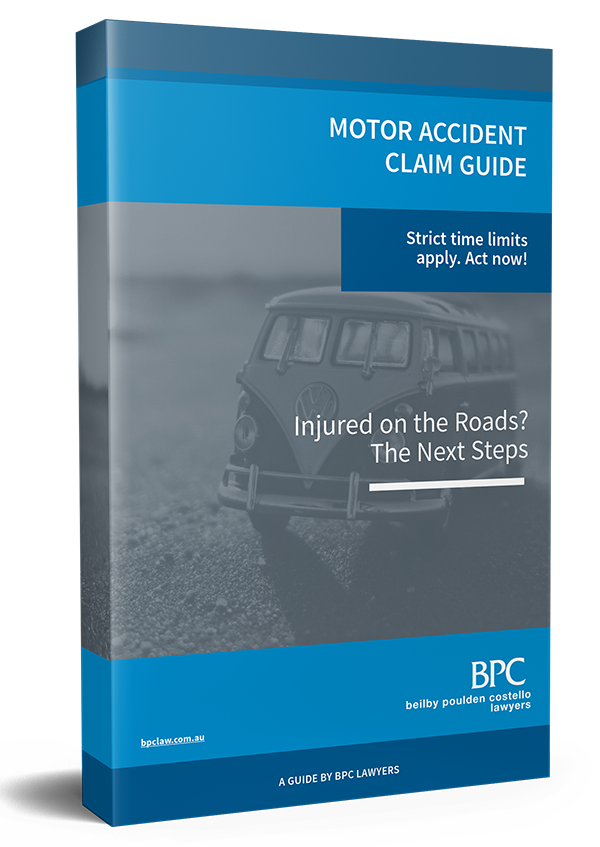