Courtenay Poulden has a long history of helping people who are disadvantaged by injury to get compensation. As well as being a judicial member of the New South Wales Rugby Union in his spare time, he has been involved in many leading compensation cases including claims which have gone to the High Court. He is a member of the Australian Lawyers Alliance and the American Trial Lawyers Association and is experienced in mediation and other forms of alternative dispute resolutions.

He has been recognised by the Motor Accident Authority as an expert in the field of motor accident compensation by appointment to its panel of specialist lawyers in catastrophic injury cases for children.

Successful life insurance claims for both TPD and income protection policies require a solicitor to have experience in dealing with particular contractual and policy issues that arise in bringing such claims against life insurance companies and the trustees of superannuation funds.

His particular areas of expertise include:

If you think you have a claim that you would like Courtenay to handle, please call us on 02 8280 6900 or contact us online.

10th Edition of The Best Lawyers™ in Australia

How Courtenay Can Help You

In this podcast, Accredited Personal Injury Law Specialist and BPC Lawyers Partner, Courtenay Poulden explains where does the law stand in relation to compensation for injuries sustained in a bicycle accident.

The Duty of Care of Gyms 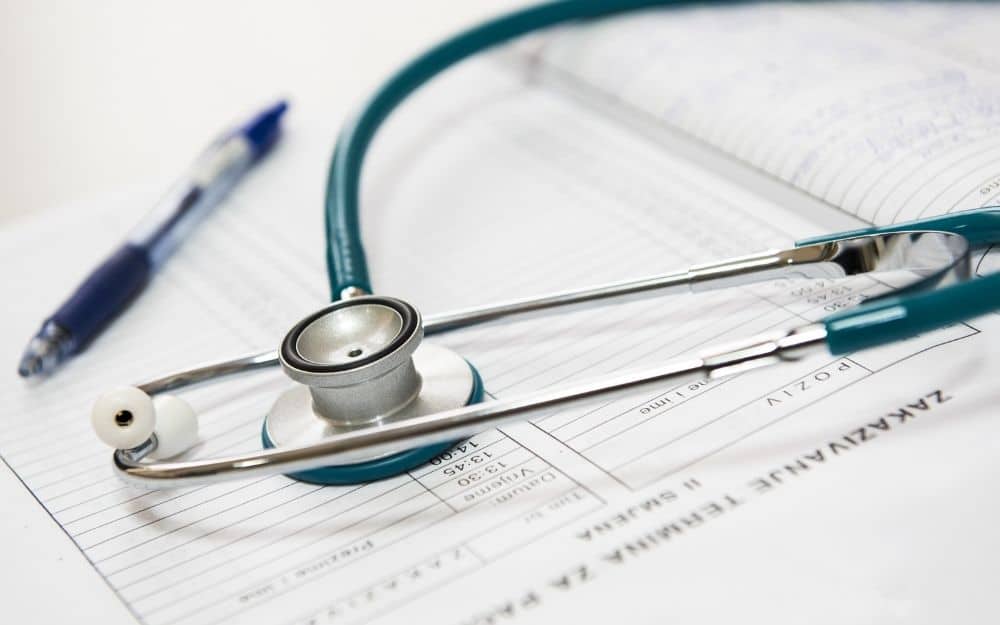 Delay in Diagnosis of Stroke

We have seen an increase in the number of enquiries for BPC Law to investigate cases where it is alleged that a hospital failed in its duty of care to treat early symptoms of a stroke. It would appear to be uncontroversial that the earlier a stroke is recognised and treated the better the likely… Read More »Delay in Diagnosis of Stroke