Tim holds a Diploma in Law from the LPAB/LEC of the University of Sydney and was admitted to the New South Wales Supreme Court in April 2011 and then to the High Court of Australia in August 2011. He completed his Masters of Law in 2013.

Tim came to BPC Lawyers with a number of years experience as a paralegal in various litigation based areas including Police (Civil Proceedings), insurance, personal injury, product liability and general Appellate and Court related work. Tim continues to work in the area of personal injury, specialising in serious work related claims. Tim often appears in the District and Supreme Court of New South Wales.

His particular areas of expertise include:

How Tim Can Help You

Before the advent of the concept of workers’ compensation, a family could be pitched into poverty and ruin if the main breadwinner was killed while at work. This was, unfortunately, a common occurrence in the days before ‘office work’, when most labour was more physical and more dangerous. These days, thankfully, the loved ones of… Read More »Compensation Claims When a Loved One Dies Due to a Workplace Injury 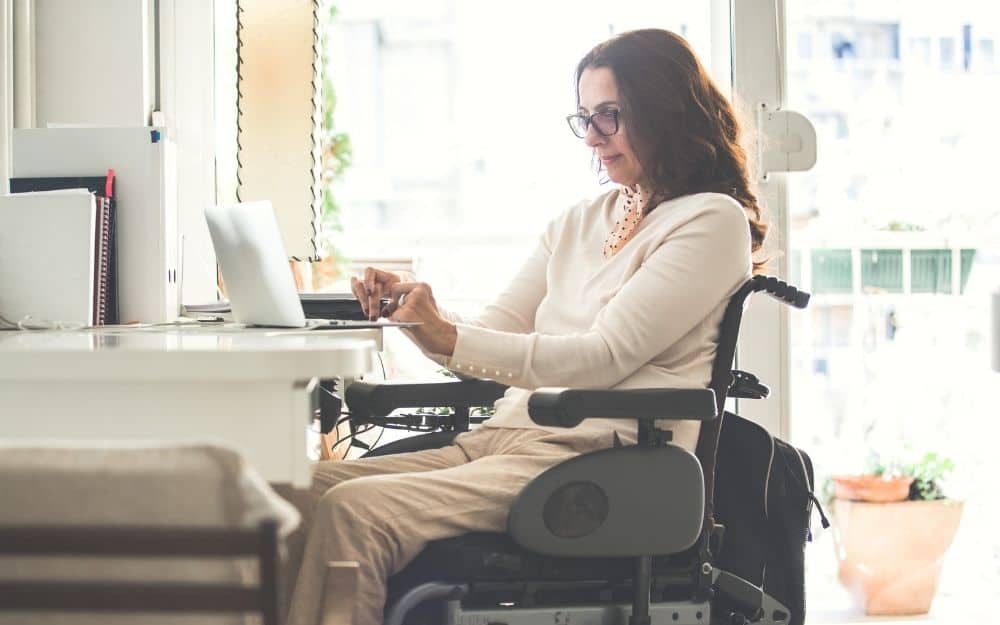 How does my Whole Person Impairment impact on my workers’ compensation rights?

What Happens if I’m Injured While Working from Home?

When COVID-19 entered Australia and social restrictions became the norm, it forced many New South Wales employees to work from home. It is likely that once the immediate threat posed by the pandemic finally passes, many people will continue to work remotely into the future. This growing trend reinvigorates the question of whether a person… Read More »What Happens if I’m Injured While Working from Home?