David Ford was admitted as a Solicitor of the Supreme Court of New South Wales in 1979.

Since August 2015, David has been practising as Special Counsel with BPC Lawyers.

Since the beginning of his law career, David has always specialised in personal injury claims. David was in the first group of practitioners who became Personal Injury Accredited Specialists in May 1993. He was a past member of the Law Society Special Accreditation Personal Injury Law Advisory Committee having been appointed in 2006.

David is a Claims Assessor appointed by the State Insurance Regulatory Authority (SIRA) and has held such appointment since 2003 and in March 2018 he was appointed as a Dispute Resolution Service Decision Maker at SIRA under the new Motor Accident Injuries Act 2017.

He is a member of the Australian Lawyers Alliance, an organisation which represents Plaintiff lawyers throughout Australia. He is also a member of the Aviation Law Association of Australia and New Zealand Limited (ALAANZ).

If you think you have a claim that you would like David to handle, please call us on 02 8280 6900 or use the contact form to send us your details.

How David Can Help You

Slips and Falls in Public Places

BPC Lawyers have skilled public liability specialists who can ensure that you will receive proper compensation in the event you suffer an injury by way of a slip or fall in public places. These cases require detailed preparation prior to achieving a successful outcome. Here are two recent case studies which will provide you with… Read More »Slips and Falls in Public Places 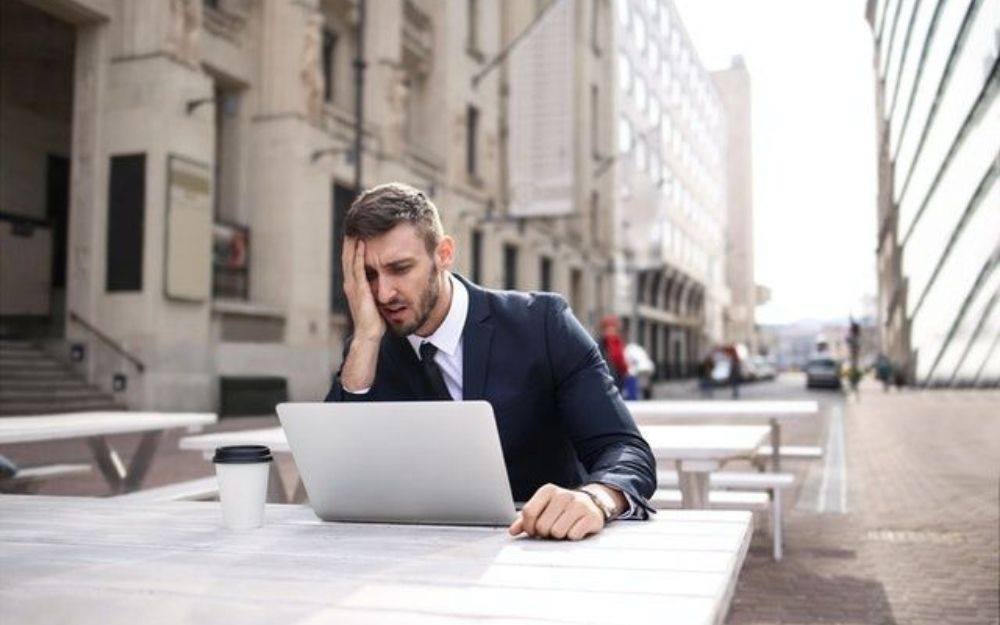 Are You Unrepresented in a CTP Claim?

Claiming compensation after a motor vehicle accident can be a very complex process. The introduction of the Motor Accident Injuries Act 2017 (‘MAI Act’) in December 2017 (which replaced the former Motor Accident Compensation Act 1999) introduced a no-fault statutory compensation scheme covering medical treatment expenses and lost wages for a period of up to… Read More »Are You Unrepresented in a CTP Claim? 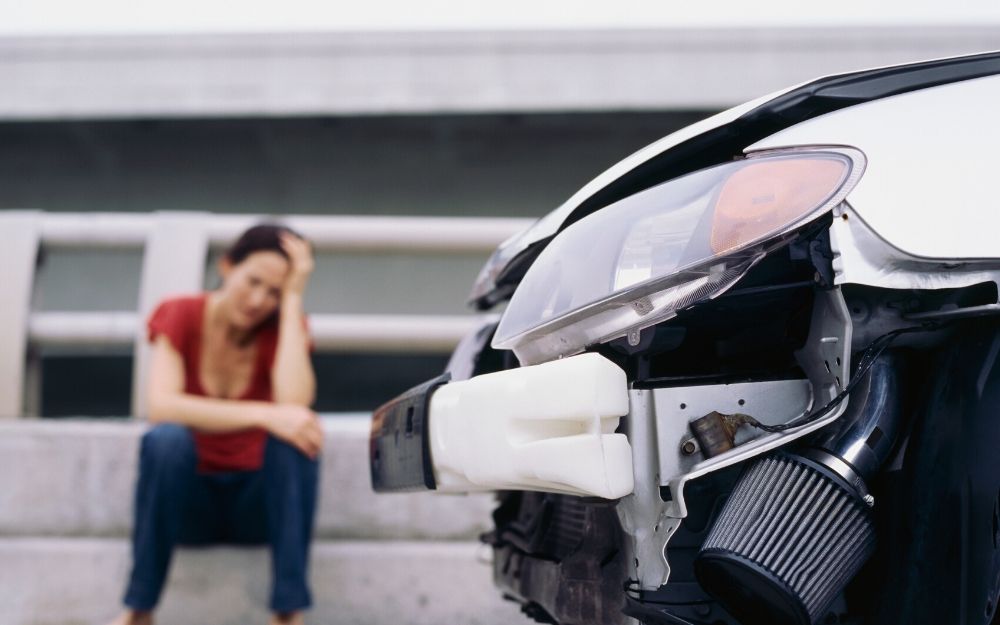 What to Do After You’ve Had a Motor Vehicle Accident

On our increasingly busy roads it’s inevitable that motor vehicle accidents occur. In the best-case scenario it’s only the machines involved that are damaged but unfortunately, in many cases, drivers and passengers will also experience injury. Because motor vehicle accidents are common there is a well-established system for dealing with compensation claims by people who… Read More »What to Do After You’ve Had a Motor Vehicle Accident