Suing Your Employer Due to Negligence

Injuries at work can take many forms. The injury could be physical, psychological or a combination of both but because it occurred at work, it may give rise to a compensation claim.

Workers’ compensation legislation around Australia provides protection for workers when injured in the course of their occupation, covering medical expenses and lost wages for a certain period. A larger, lump-sum payment may also be available depending on proof of the seriousness of the injury.

But beyond a workers’ compensation claim, many employees will also claim their work injury was caused by the negligence of their employer and wish to take legal action against the business.

From poorly maintained equipment, inadequate instruction or guidance, lack of safety protocols or multiple other reasons, a worker may have grounds to make a work injury damages claim.

It’s important to understand what’s required in proving the negligence of an employer before initiating this type of claim, as we discuss in this post.

What does a person need to establish to prove an employer’s negligence?

There are a number of barriers to a person making a work injury damages claim where they believe their employer’s negligence caused their injury.

To summarise, a work injury damages claim can only be made if you can establish your employer’s negligence, prove a whole person impairment (WPI) of 15 per cent or more to an insurer, and establish economic loss due to the injury.

The person making a claim must also show that it could be reasonably foreseen that an act (or omission) could cause the damage or injury for which they’re claiming and that because of this the negligent employer (in this case) had a duty to take steps to prevent the harm occurring.

Once those matters are established, the injured person must show that the employer breached the duty of care and that the breach caused the injury or loss.

How is a work injury damages claim determined?

A court considers the extent and seriousness of the injury, the amount of financial loss, and the persistent effects of the injury on the claimant’s future ability to earn income in determining the amount that should be awarded as compensation.

Another factor considered is whether the injured person took reasonable steps and minimum precautions to prevent the harm from occurring.

If it can be shown that the person making the claim in any way contributed to the harm they suffered – such as improperly using work equipment, for example – a compensation pay-out can be reduced.

It should also be noted that if a person’s work injury damages claim leads to a successful settlement, any further entitlements to benefits under the workers’ compensation scheme will end. Additionally, any weekly payments already paid to the injured worker will need to be repaid from the settlement amount.

More detail on the claims process

A work injury claim generally begins with notifying the relevant insurer of the injury and how it has impaired the claimant, the details of the incident that caused it, any earlier injuries or health conditions, the alleged negligent acts of the employer, and the economic loss being claimed as a result of the injury.

A process of mediation will take place before court proceedings are necessary if the insurer does not accept liability for the injury at the first instance and does not offer a settlement.

Independent legal advice is crucial throughout this process. Proving the negligence of an employer can be a challenging mission for an individual against the might of an employer’s insurance company. The guidance of experienced personal injury lawyers is invaluable in making this damages claim.

Call BPC Lawyers for further advice on any of the issues raised in this post. Our award-winning professionals have a proven track record of pursuing work injury claims based on the negligence of employers. 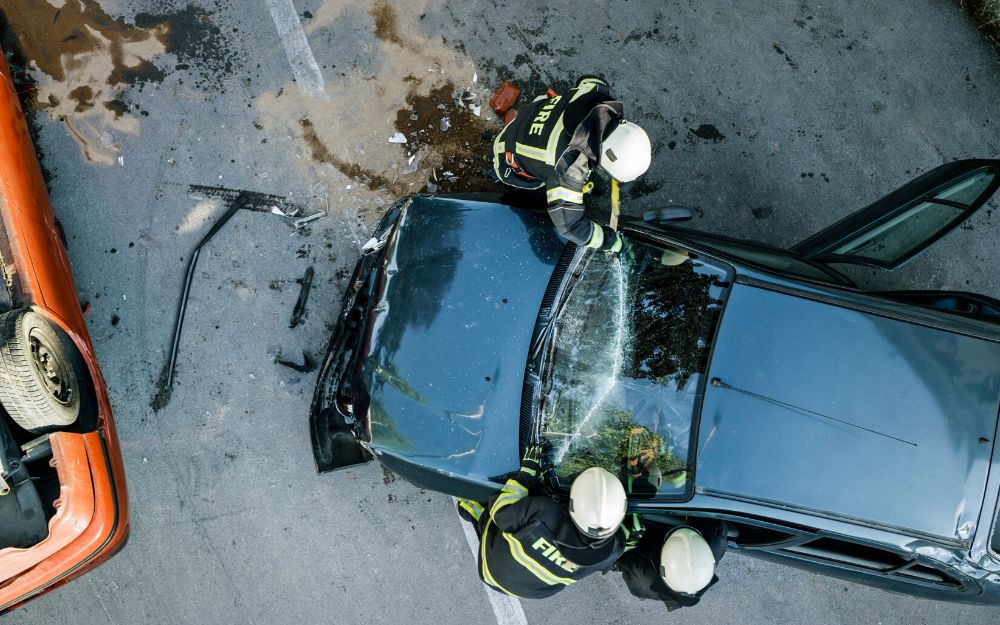 If you are injured in a motor vehicle accident, the Motor Vehicle Accident Injuries Act 2017 regulates the benefits that you are entitled to receive if the accident happened in New South Wales. That compensation is divided into two types: Statutory Benefits; and Damages. This article deals with statutory benefits. Statutory benefits include: Funeral expenses… Read More »Guideline to Statutory Benefits Under the Motor Vehicle Accident Injuries Act 2017 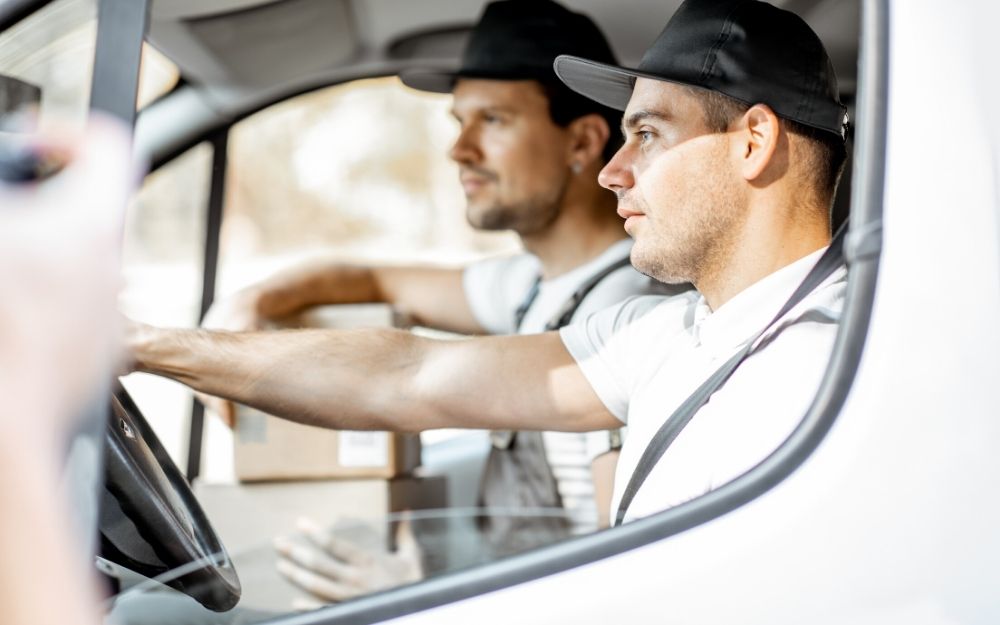 Some tricky issues can arise if you are involved in an accident while driving a car for work. In most cases your employer will have ‘vicarious liability’ for any costs arising from the accident, meaning the company is responsible for the accident and its insurance policy will cover damage and injury caused by you in… Read More »Vicarious Liability and What Happens When a Work Vehicle is Involved in a Motor Vehicle Accident

Experienced hearing loss or deafness from working in an industrial workplace? You may be eligible for an Industrial Deafness Claim.

Deafness is a major concern for Australians working in industrial workplaces such as factories, the mining industry, and many trades. Industrial deafness is often caused as a result of exposure to loud noise in the workplace from machinery or other equipment. Although protection such as earmuffs, and earplugs are often used, they are not always… Read More »Experienced hearing loss or deafness from working in an industrial workplace? You may be eligible for an Industrial Deafness Claim.

Read More »Experienced hearing loss or deafness from working in an industrial workplace? You may be eligible for an Industrial Deafness Claim.
Read more