Worker Receives Compensation Prior to Stabilisation of All Injuries

By Scott Hall-Johnston20 May 2013Workers Compensation 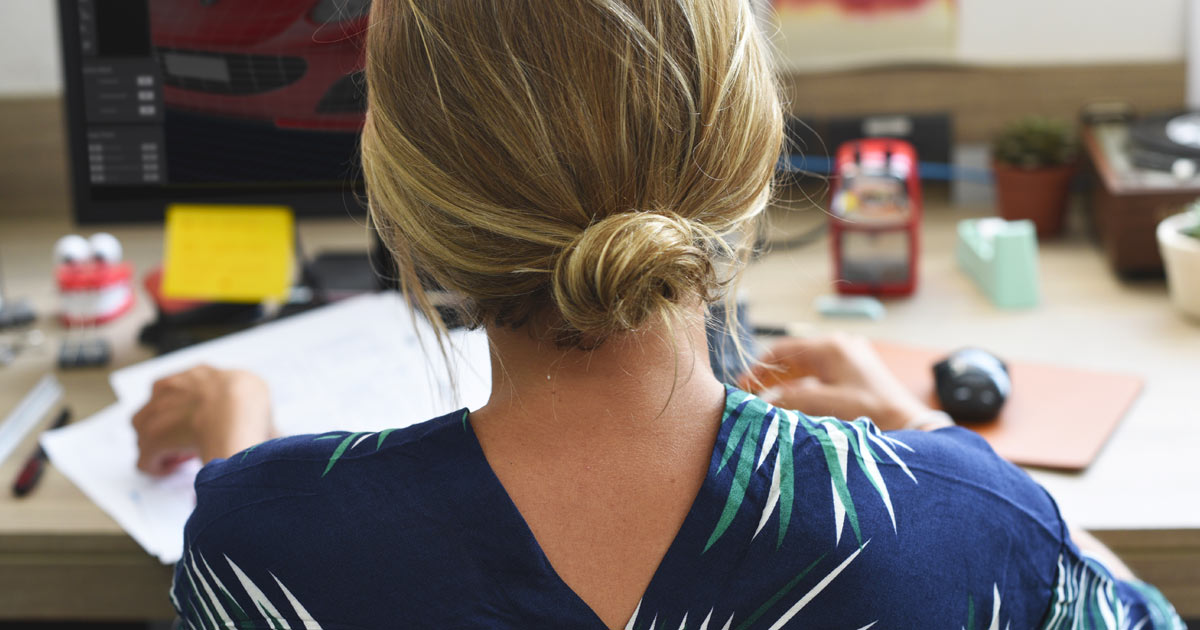 Scott Hall-Johnston, a partner at Beilby Poulden Costello, recently represented a woman who suffered an injury in the course of her work.

Effect of the Decision:

The decision has ensured that workers who suffer multiple injuries in the course of their work are entitled to claim compensation prior to the stabilisation of all injuries. This decision guarantees that workers don’t suffer an unfair delay in gaining compensation as a result of injuries suffered at work.

If you would like to discuss your rights, please contact one of the solicitors at Beilby Poulden Costello on 8280 6900.
Case Source: Worker Receives Compensation Prior to Stabilisation of All Injuries

FREE CALL
We offer a free consultation to discuss your options, and your chances and expectations for a successful claim.

We are here to
help you.

Make an enquiry now and we’ll be in touch with you as soon as possible.