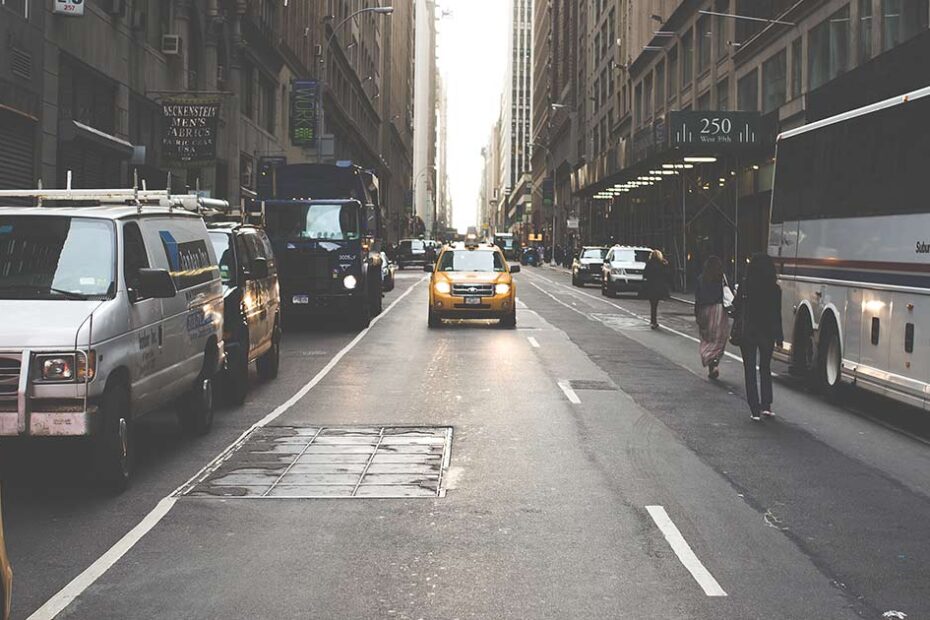 The Dangers of Sydney Roads; Car, Bus and Truck Accidents

The recent spate of motor vehicle accidents in New South Wales, particularly those involving trucks and buses, is a reminder of the dangers associated with… Read More »The Dangers of Sydney Roads; Car, Bus and Truck Accidents 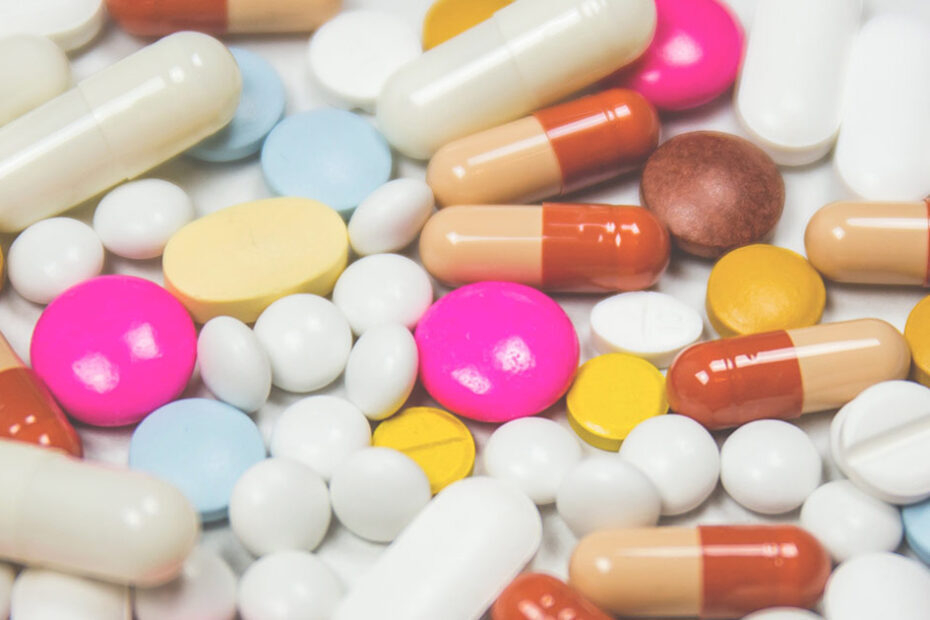 The Truth About Trasylol

Considered a “wonder drug” and designed to prevent excessive bleeding during surgery, Trasylol was administered to thousands of unsuspecting Australians over the course of some… Read More »The Truth About Trasylol 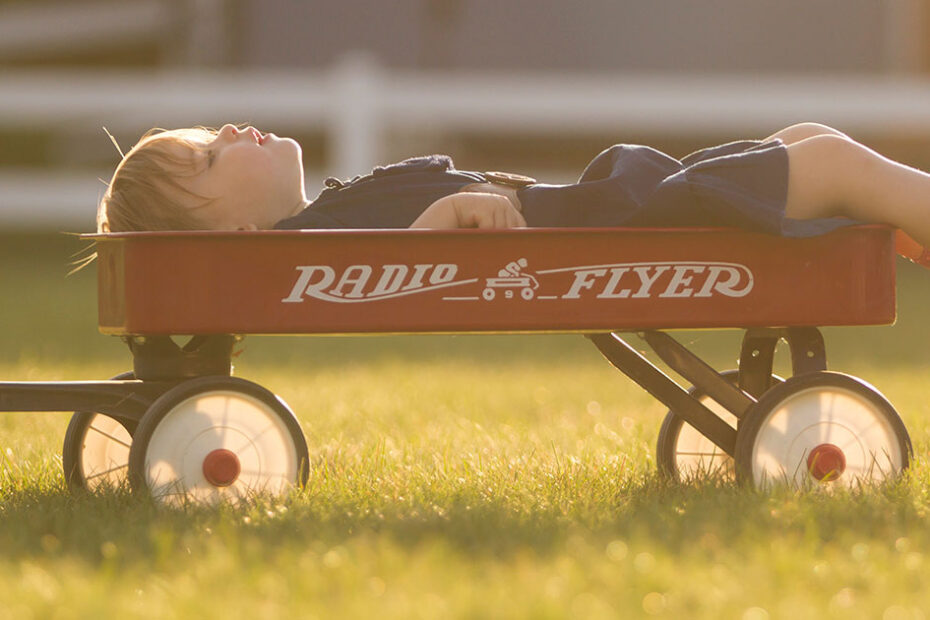 When a loved one dies unexpectedly or prematurely, they often leave behind family members who were financially dependent on them. If the death of that… Read More »Workers Compensation: Death Claims 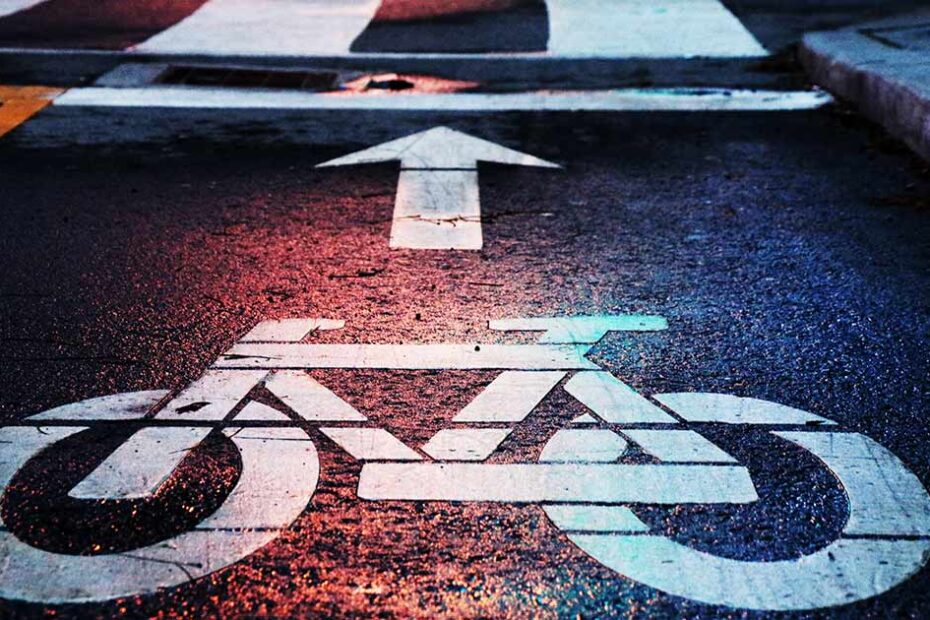 Cyclist Receives Compensation from CARS After Injury in Car Accident

Mr Smith (name changed for privacy reasons) suffered injury on 08 November 2009. He was waiting at an intersection on his bicycle when a car… Read More »Cyclist Receives Compensation from CARS After Injury in Car Accident

Costa talks compo for cruise ship survivors. But who is to blame?

In 2007, two trucks used to transport goods were travelling in opposite directions on the Newell Highway in Northern New South Wales. A tyre on one of the trucks blew, forcing it into the oncoming lane. A head-on collision between the two trucks was unavoidable and a massive fire ensued. Tragically, both drivers were killed. The deaths of both of these drivers were referred to the State Coroner, and it was determined that these deaths were to be the subject of a joint inquest.

When engineering feats fail, there is often a toll of resulting injuries. But when everyone escapes seemingly unscathed, the injuries may run deeper than they first appear.

BPC in the News

Many of our clients would have seen our partner, Courtenay Poulden appear on Today Tonight recently. Courtenay was being interviewed following a decision of the Supreme Court which accepted our argument that our client was entitled to substantial compensation as a result of negligent dental treatment.